It’s taken me a while to post this one, written back in June. I don’t think I’m over seeing my sleek silver gray cat Nikko looking bedraggled and desperate in the ER cage. Here goes…

Nikko has been at the ER vet since yesterday morning. He has received a number of enemas that are supposed to help him move his bowels, but nothing is happening. His intestines are impacted by something hard and dry, and it’s not moving out.

We visited him today, not sure why, but I had this idea that he’d know we haven’t abandoned him. We were allowed 15 minutes. We saw a large cage with a cloth draped over it for privacy.

“He’s in there”, said the technician.

As Michael looked in through the side trying to see the animal within, his face took on a gray color and his voice was thin and shaking.

I got down on the floor on hands and knees and pulled the cloth aside. Totally dilated irises met my eyes, staring out through one of those plastic clown collars. My Nikko. He was sitting in the corner on the cat litter pad. He looked terrified and had tubes attached to his legs.

“Do you want to get in the cage?” asked the technician. A voice from above, matter of fact and friendly. Not matching the scene at all.

“Yes,” I said. I was determined to climb in there if I had to, to let him know it was me.

The cage was opened and when I moved my hand in he struggled with collar and tubes to turn his back to me and dissolve into the corner. But I touched him and spoke to him. “Nikko, it’s Mommy and Daddy. We’re here. Good boy, Nikko, good boy.”

He turned his body toward me and let me put my hands on his face. I know he realized it was me. He tried to shake his legs free of the tubes, flopping against the huge collar like a fish out of water, but remained caught.

We stayed a while longer, then our 15 minutes was up and we left. So awful, but he was clean, he was alert, he wasn’t drugged. But his bowels were not moving and he was still seriously ill.

I called just now, hoping to hear some good status, but he still hasn’t pooped. How much longer? He’s due for another enema in a half hour. I hope something can come out.

I’m frightened for my cat. I wish this hadn’t happened, but it did. I don’t trust anyone. I’m rather like Nikko in that regard. 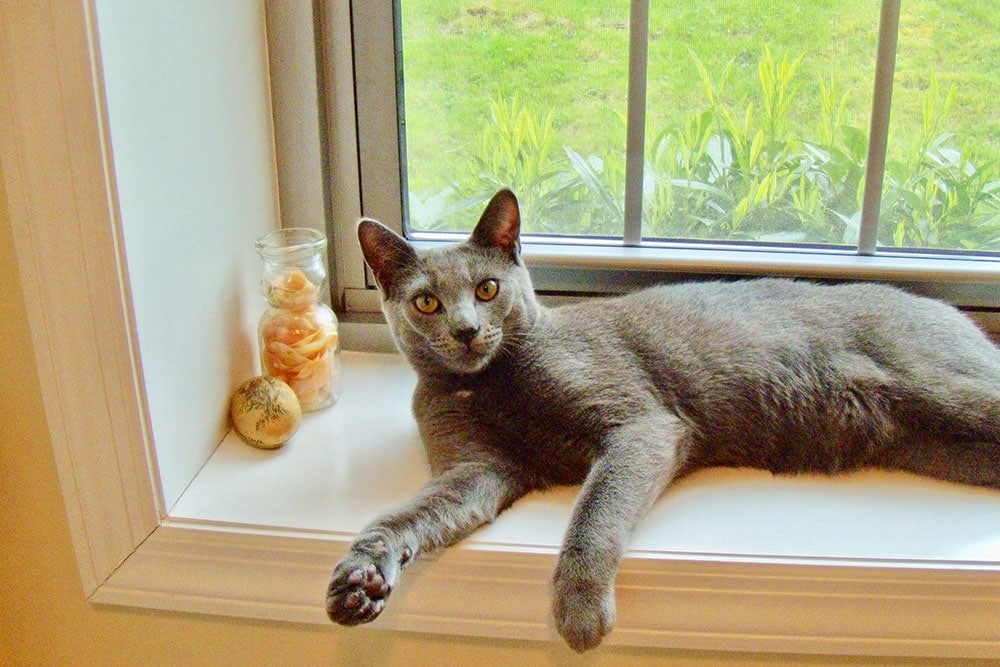 Enter your email address to get notified when new posts are published.

Your email address will not be used for any nefarious purposes and you can unsubscribe at any time.